My Son Taught Me How to Face My Illness 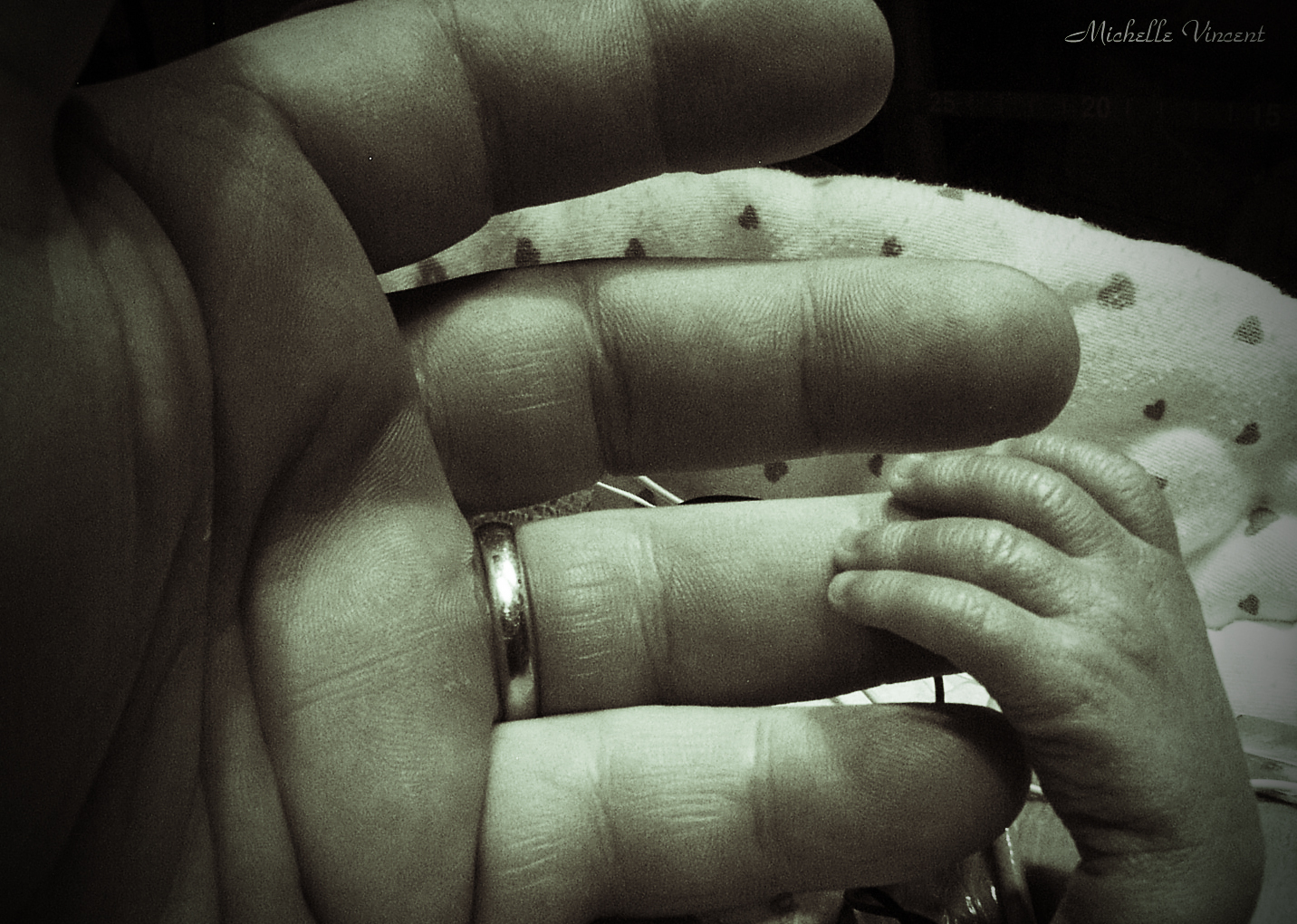 My son is my hero. He's been through some tough times.

I went into labor at barely seven months pregnant and when he was born he weighed three and a half pounds. But he didn't start crying right away. And that's when we found out he had Pierre Robin Syndrome. This is a sequence of three birth defects that develop in the womb of:

No one really knows why babies have Pierre Robin Syndrome. It is rare, only affecting one in 30,000 babies. Several different birth defects show up along with it; in fact, there are up to 80 medical conditions that may be linked to it.

And my son had it.

At six days old his windpipe had finally grown to three whole millimeters - the diameter of about two pieces of spaghetti. It's also the size of the smallest permanent breathing tube made so he was put under and had a tracheostomy. He made it through surgery and had a hole in his throat where that breathing tube fit into. We had to clean and drain and replace it at intervals going very carefully so we didn't do any damage. The doctor sutured this tube to his throat for the first few days to make sure it didn't move. My son still has all the scars from the surgery and sutures.

For the next two years he was in and out of Intensive Care, surgeries, tests, and the ER. He had problems eating and gaining weight. After two months we finally found a special type of bottle and he could actually swallow milk. Because he adapted so well to the new bottle the doctors were able to take his breathing tube out and let his tracheostomy wound heal. I will never ever forget the first time I actually heard him cry. He was three months old and it was the most beautiful sound I've ever heard.

But months later we discovered that he was swallowing wrong and had developed a huge abscess in his lungs. This required a PICC line, an IV line inserted into a vein from his elbow into his heart. It dispensed aggressive antibiotics. He wore it for almost a year. At 14 months old he had the hole in the top of his mouth repaired and tubes put into his ears. He will carry the scar in his mouth forever and the roof of his mouth will never be solid.

He was lucky. It could have been worse.

For all that he went through, my son was a pretty happy baby. He laughed. He played. He crawled, and walked, and danced. He was patient with doctors' exams and knew what medical tools like a pulse/oxygen meter were for. Once when he was scheduled for surgery the surgery kept getting postponed throughout the day, then canceled, and he did not get to eat for 16 hours. He never complained (although we as his parents complained for him).

The premature birth and the Pierre Robin Syndrome have left their mark on him in the form of asthma. He knows what it's like to struggle to breathe. Yet he hasn't complained about it much.

As much as I would like to say everything is better for him and he's got it easy now that he's a teenager, it wouldn't be honest. But now my health is to blame, not his, since I've been diagnosed with COPD. He has more chores than most kids his age. For example, he does all the laundry and cooks once or twice a week. I'm constantly asking him to get things for me and to do small tasks. We haven't gone on a family vacation in a long time.

But more than the physical element of it is the emotional one for him.

He worries about me as I once worried about him. He cares for me as I once cared for him. He's seen me get sick, be bedridden for weeks, have terrible coughing fits, and even collapse. 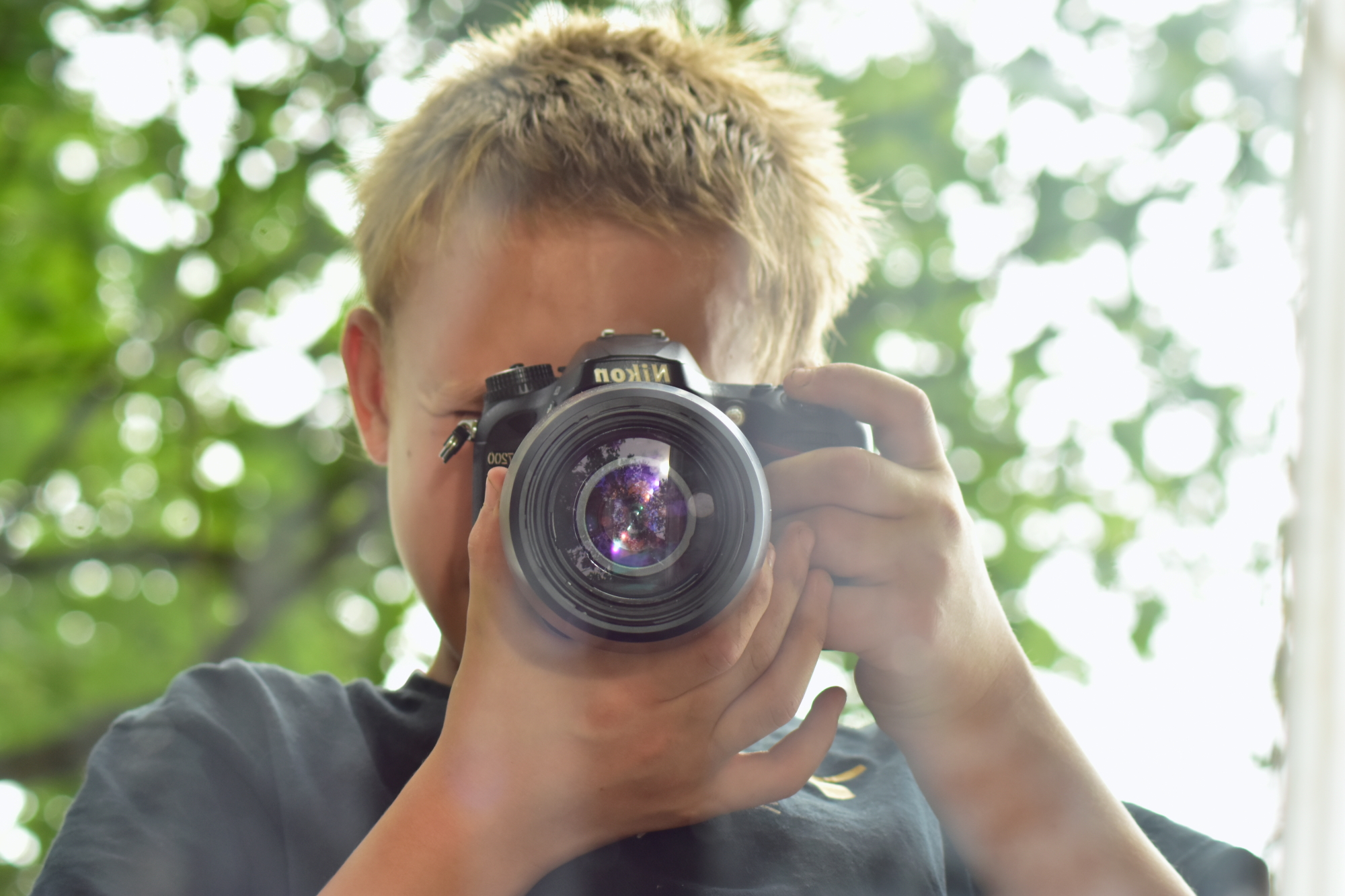 He will always – always – be my hero.

COPD? How did I get that?

My Personal Experience with Endobronchial Valves

36 comments
This article represents the opinions, thoughts, and experiences of the author; none of this content has been paid for by any advertiser. The COPD.net team does not recommend or endorse any products or treatments discussed herein. Learn more about how we maintain editorial integrity here.

Have you ever had to educate a doctor?