What Does it Mean if I Am an Alpha-1 Carrier ?

An Alpha-1 carrier is a person who has one normal Alpha-1 gene (M) and one defective Alpha-1 gene (usually Z or S) (but there are over 150 mutations).1 Being a carrier is very common. It is believed that over 19 million people in the United States are carriers. Most Alpha-1 carriers are MZ or MS. Carriers may have lower blood levels of the Alpha-1 antitrypsin protein, but their levels are rarely as low as those of people with Alpha-1.2

Most Alpha-1 doctors say that Alpha-1 carriers have only a slight risk of developing a disease due to Alpha-1.2 As long as you live as healthy as possible by eating a healthy diet, not smoking or drinking, staying away from harmful chemicals and fumes (like cleaning and working fumes) and getting plenty of exercise, you can lower those risks.2

In my opinion and the opinion of many of my Alpha friends, we dislike the term “carrier” or “just a carrier” because we have met many more carriers that are just as sick or even sicker than some of us Alphas with both defective genes. We believe that you should be seen as an Alpha even with one defective gene. We are not saying that those doctors are wrong, just stating how we feel about that term.

I remember when I was first diagnosed and didn’t realize that since I had both defective genes, my children were at least carriers with at least one defective gene. My sons had to get school physicals so I had my primary care doctor at that time test my sons. When the test results came back, she said that my son's test results were fine. What a disappointment it was when learning more about Alpha-1 and that all three of my children had to be at least carriers.

They were all tested and found out to be MZ. So, why did my doctor say they were just fine? Well, when doing the test, she did not do a phenotype and genotype together, she only checked the levels. I don’t blame her because I know that there are many doctors out there that don’t know very much about Alpha-1 or the correct testing that needs to be done. That is why being an advocate for yourself or for those that you are caregivers for is very important. We need to help educate doctors who are unaware.

Have you ever had to educate a doctor?

I would like to suggest that if you are diagnosed as a carrier you:

I hope this has helped you to see what it means to be an Alpha-1 carrier. 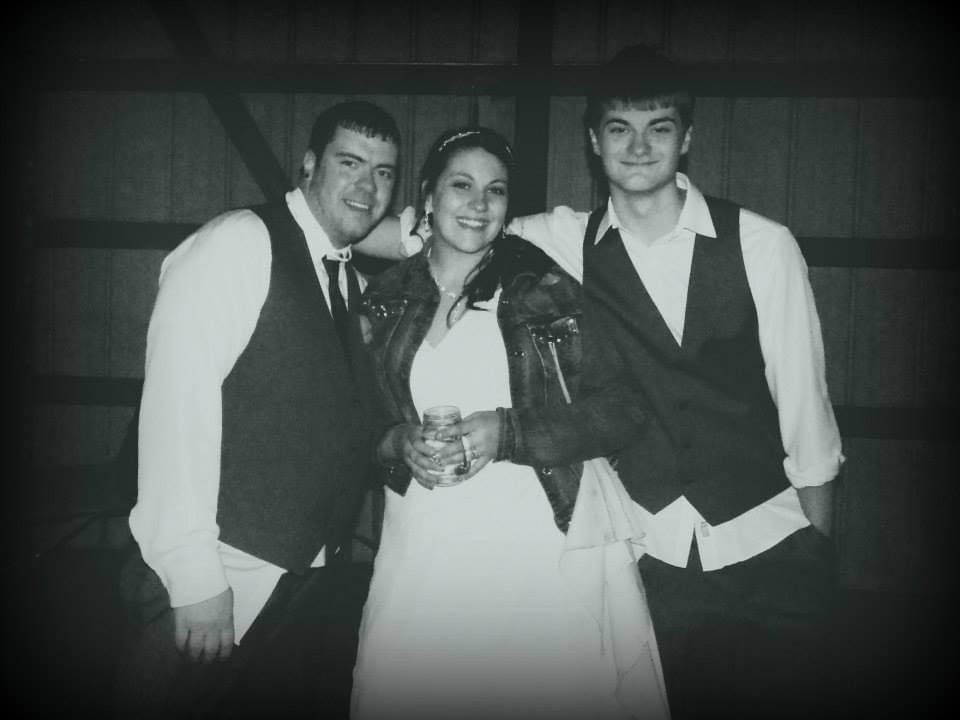 Here is a picture of my children, my Alpha-1 carriers, at my daughter’s wedding in 2014. From left to right: Michael, Danyelle, and Tyler.

If you have read some of my other articles you know this day was one of my goals in life after being diagnosed, to witness my children getting married.  I am so glad that I was there to witness that beautiful day.

Do you have experience with genetic testing and COPD? Tell us your story by clicking the button below!

My Experience With an Alpha-1 Liver Study

Am I Having an Exacerbation or Has My Lung Function Declined?

193 comments
This article represents the opinions, thoughts, and experiences of the author; none of this content has been paid for by any advertiser. The COPD.net team does not recommend or endorse any products or treatments discussed herein. Learn more about how we maintain editorial integrity here.