Help Your Friends and Family Understand Your Life with COPD 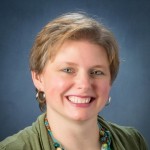 We have talked many times about what we all wish our family and friends knew about having COPD, but have you ever wondered if they have questions that they are too afraid to ask?  Think about this for just a moment.  Many of you have been the rock of the family, the one that never gave in to a cold.  You were the one that pushed through late at night to make sure that all of the arrangements were taken care of for a family event, or maybe you were the one that held your loved one’s hand while they were sick.  Now, you are the one that needs a helping hand, a shoulder to lean on and an ear to hear.  Now, those who have always depended on you have no idea what to do.  Does this sound familiar?

I have been thinking quite a bit about this, and I have come to a couple of conclusions from talking to my own family.  I will not be mentioning names in this article because of the personal nature of the topic.  I asked a few basic questions: Do you feel like you understand what COPD is? Did you think that mom didn’t want to talk about what she was going through, and did that cause you to avoid those conversations?  Did you avoid talking about her condition because you didn’t really want to know how bad it was?

What I found was that those who were with her the most did not feel the need to know more about what COPD is and how it affects the body.  They felt that they knew all that they needed to know.  On the contrary, those who were not around as much didn’t feel that they had a complete understanding of what was going on.  It was obvious that there was a breathing problem.  They also knew that her immune system was compromised, but other than that, what COPD actually does was not clear.

I also found that a few thought that she didn’t want to talk about what she was going through, so they avoided those kinds of conversations.  Think about this:  If you are generally a private person, you may be dealing with loved ones that are afraid to ask you questions because they think it would be too hard on you to answer.  There were also family members that talked to my mom regularly about her condition or were living in the middle of it with her.  In those cases, it was an open ended conversation, one that carried over from one meeting to the next.

Last, I wanted to know if it were possible that there was anyone that really did not want to know how bad it was for her, and yes there were.  I hope you hear me on this one thing:  It was not because they were being mean or did not want to be a part of her life.  It was because they loved her and could not wrap their minds around it being that bad.  I’m sure some of you have a thousand thoughts going through your mind about how people pull away when you need them the most, but sometimes it is just how people deal with things that are out of their control.  They pull away.

Sometimes it is as simple as your loved one has no idea what to say.  They are scared of what you are going through, scared of losing you, and they know that you must be scared too.  They just have no clue how to even start that kind of conversation.

What I found from this tiny family research was that it would have been incredibly helpful if my mom had started conversations more often through the years.  Maybe starting off with a new report from the doctor and going into how she was really feeling about it all would have been helpful.  Or, maybe talking about how much she wanted to be more available to participate in their lives would have been a good starter.  I know that she talked to me about that one so much.  She wanted so badly to remain close to them, but they did not really know how much it hurt her to be unable to go to birthday parties and other activities.

You see, it has to be you, the COPD patient, to break down some of those walls.  Break them down with love, not with accusations.  You may have plenty to fuss about, but these talks should be a time that you both really talk and really listen.  Get to know each other past what you can see on the surface, and be willing to get into the mess, together.  I think you will find that the love that you’ve had for each other is still there, much more than you know. 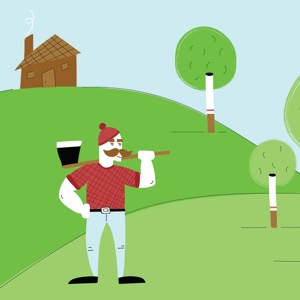 Tips To Quit Smoking For A Healthier You 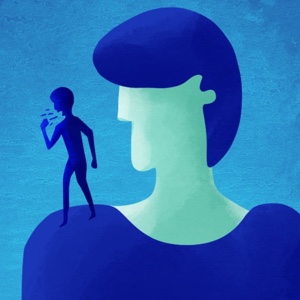 I was Keeping it a Secret 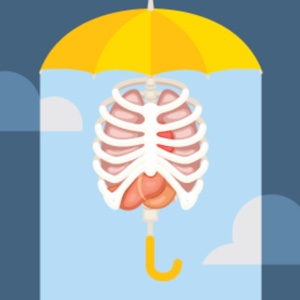 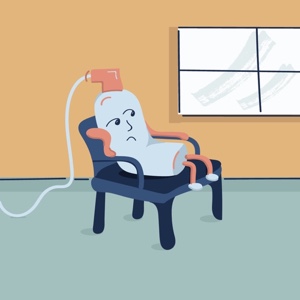